Expiration Dates — What Do They Really Mean?

Everyone needs to know this, because it will save you a butt-load of money.

I’ve been in on the manufacturing side of vitamins, supplements, and healthy foods. I know something you don’t. I would have known these things because I’m also an investigative journalist, but experience has been my teacher.

Here’s something you must know about expiration dates.

If the product will go bad in four years (hypothetically), the expiration date, over 90% of the time, will be half that.

Now for some products, take ground flax as an example (one I’m very familiar with), the date of expiration is exactly six months from processing the product. This is standard no matter what you do to the flax. You could have Merlin the Magician wave a wand over the product guaranteeing its potency for 20 years, and the FDA will demand a six month expiration date.

I know this because of dealing with the manufacturing of Omegasentials. Because of the added ingredients and antioxidants, Omegasentials has been tested and it was found to be just as it was manufactured after sitting at room temperature for a little over two years.

The FDA doesn’t care. According to them, all ground flax products have six months to live.

What this means to you is this: do not throw out your vitamins and supplements when the expiration date is passed. Use them. 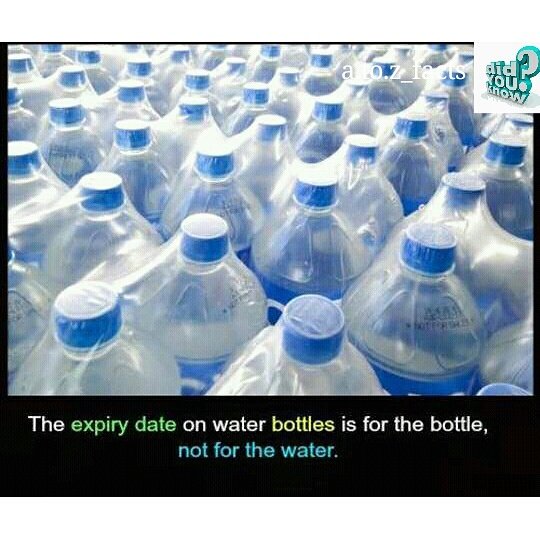 It turns out that the expiration date on a drug does stand for something, but probably not what you think it does. Since a law was passed in 1979, drug manufacturers are required to stamp an expiration date on their products. This is the date at which the manufacturer can still guarantee the full potency and safety of the drug.

Most of what is known about drug expiration dates comes from a study conducted by the Food and Drug Administration at the request of the military. With a large and expensive stockpile of drugs, the military faced tossing out and replacing its drugs every few years. What they found from the study is 90% of more than 100 drugs, both prescription and over-the-counter, were perfectly good to use even 15 years after the expiration date.

So the expiration date doesn’t really indicate a point at which the medication is no longer effective or has become unsafe to use. Medical authorities state if expired medicine is safe to take, even those that expired years ago. A rare exception to this may be tetracycline, but the report on this is controversial among researchers. It’s true the effectiveness of a drug may decrease over time, but much of the original potency still remains even a decade after the expiration date. Excluding nitroglycerin, insulin, and liquid antibiotics, most medications are as long-lasting as the ones tested by the military. Placing a medication in a cool place, such as a refrigerator, will help a drug remain potent for many years. [Ref]

You can read more here: The Myth of Drug Expiration Dates.

The Apotheosis of Stupid

Gun Deaths? Let’s Do Nothing!

Profits Are More Precious Than People