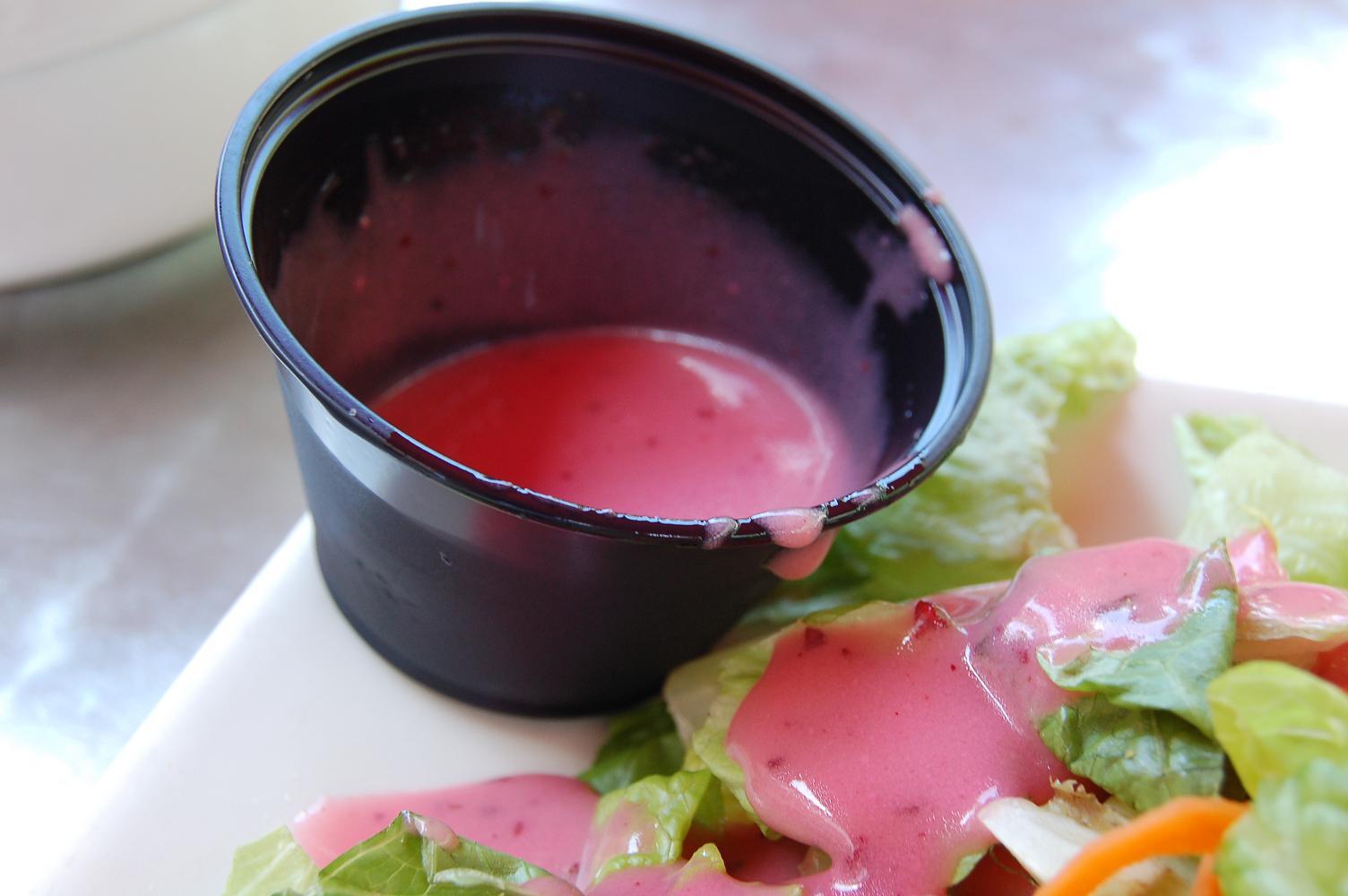 This does require a sweetener. You can use them separately, but together we discovered (long before anyone else) that they counter each others’ after taste and actually taste like normal sugar.

You will also note that in many of our recipes we give you options, because no two people have the same tastes. Additionally, since our goal is health, if you’re like me, I make my food my medicine and Celtic Sea Salt, to me, is medicine. It contains natural lithium salts. I take it with me when I go out or on trips. In this recipe, most use 2 teaspoons of the salt, whereas I always use 3.

Optional: The amount of raspberries is totally up to you. We’ve found organic raspberries in 10 oz bags and have used the entire bag. Additionally, if you want a creamy dressing, adding between a quarter cup and half a cup of coconut milk powder is absolutely delicious, however, it does raise the carb count considerably.

Editor’s Note: because you are health conscious, you have probably read about the problems with buying extra virgin olive oil; that most of the time you are being ripped off. This is why I can recommend getting your olive oil (and apple cider vinegar) from Braggs. They make quality products and you just cannot go wrong with them.

We prefer MCT Oil in this recipe (in every recipe) because it is Keto Perfect. Fat cells reject it, it must be burned up as extra energy, it keeps you in ketosis, it is anti-inflammatory, and the product we linked to comes from coconut oil, and not palm oils (the collection of which is destroying our planet). You can use, however, if you want, extra virgin olive oil (from the Braggs link above) or macadamia nut oil (which is also anti-inflammatory).

To learn more about the stevia we use and recommend, go here: Better Stevia.

The version above is low carb, and the fats used (MCT Oil) are different from other fats. Your fat cells reject them and they give you boost of extra energy. However, it is charged with calories and you have to burn off calories. Here is a low calorie version.

Again, the tartness of the raspberries does require a sweetener. The two we use, often together, are stevia and erythritol. They each contain zero carbohydrates. You can use them separately, but together we discovered (long before anyone else) that they counter each others’ after taste and actually taste like normal sugar.

For Sweeteners, we use erythritol and stevia, separately or together:

One cup of frozen organic raspberries contains 11. 2 grams of carbohydrates. This is pretty low for a fruit. A cup of bananas has just over 50 grams of carbs.

That same cup contains just 40 calories, so two cups would be 80 calories.

Now MCT oil has zero carbs, but 1,840 calories per cup. So your recipe with two cups of raspberries and one cup of MCT oil would have 1,920 calories and 22.4 grams of carbs. This is the first recipe at the top of this page, and let’s say you love dressing and from this batch you have only 8 large salads. The dressing would add 240 calories and 2.8 grams of carbs to your salad.

The second version, using two cups of raspberries, if you have 8 large salads, would add just 57.5 calories and those same 2.8 grams of carbs to your salad.

Now if you’re going to ask, but what about the calories and carbs in the salad?

Don’t be silly. If your salad consists of dark green veggies, some red sweet peppers, lots of leafy greens, maybe even a bit of kale, or some red cabbage, do not even worry about calories or carbs. These foods are so damn healthy nutritionists will tell you to forget counting carbs and calories. The only carbs and calories you want to count on a salad exist in the dressing. That is honest to goodness nutrition talk!

However, there are two things that can toss a wrench in the works: carrots and beets. They are high in carbs (for veggies). Use sparingly.