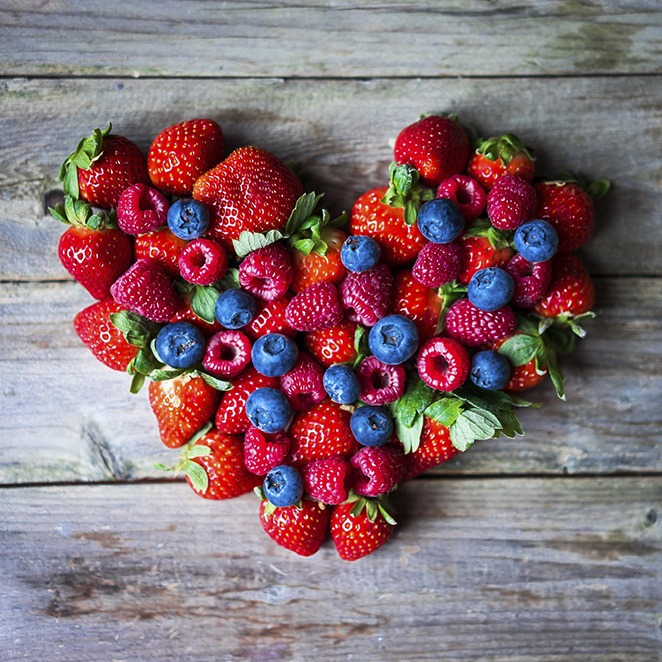 Adiponectin is a hormone. Adipo- comes from the word adipose, meaning fat tissues of animals.

Adiponectin, like leptin, is a hormone found in fat cells. Here is a short list of what adiponectin does:

Now for the irony: the more fat you’ve accumulated, the less adiponectin circulates through your blood stream.

When you start to lose weight, adiponectin begins to flow. The thinner you get the greater your adiponectin levels in your bloodstream. But the more fat you have, the less is secreted to circulate throughout your body.

So, in other words, adiponectin is like a cop, in that, when you need one, there’s never one around.

Now that you know this, I’m going to tell you how to release MORE adiponectin, lower your inflammation, decrease your appetite, and burn more fat.

You knew there was a catch.

As the doctor said: You’ve got 23 and a half hours in the day to rest, sleep, sit. How about just one half hour moving about?

And we would be remiss not to tell you the best damn way to exercise. Really. If you are weak, old, obese, or lazy, this is for you. Sure, it all begins by getting up off your ass and just moving.  I take breaks during the day to stretch, do some isometrics, and jump on a miniature trampoline, called rebounding. And if you were raised in the fifties or sixties, you know that in the back of very many comic books was the following advertisement:

As a kid I was curious and I read Charles Atlas’ story. He was just an average guy, and back in his day, zoos kept animals locked up in cages (most modern zoos try to re-created environments close to those of the animals’ original environments). He wondered how they stayed in such good shape being cooped up in such a confined space, when it hit him one day, watching a caged lion. The lion got up and stretched. That’s it, stretching.

Atlas went from a 98 pound weakling to “The World’s Most Perfectly Developed Man” without the use of weights or a gym. He developed this system of isometrics called “Dynamic Tension.” And anyone can learn it. In fact, Atlas died at the ripe old age of 80 in 1972, but his business is still going strong and there’s a website where you can learn to build muscle and burn off calories (and release a lot of adiponectin) in the confines of the cubicle you work out of. Just click on the image above to be taken there.

So, yes, that’s one of the best ways to exercise and release adiponectin, but there’s another method, that will burn even more calories, is better than “cardio” (which, ironically, isn’t good at all for your cardiovascular system), and can be done at any age as long as you are careful, and it’s called Dr Alan Sears’ Pace Program. It has been copied, stolen, and plagiarized by many, so I’ll send you to the original, one and only site (as far as we’re concerned) to learn this exercise: Dr Alan Sears’ Pace Program.

Let Your Food Be Your Medicine

Atkins was wrong. Sure, a lot of people lost weight on his low carb diet, but they also trimmed a few years off their lives. Our bodies need carbohydrates. We don’t need chips and pretzels and breads and baked potatoes smothered in sour cream. But we need fruits and vegetables for their health benefits and protective nutrition.

Some carbohydrates are better than others and now you’re going to learn about some of the best carbohydrates; the ones containing anthocyanins. These also happen to be on the low glycemic load chart, so pay attention.

The word anthocyanins is Greek. It literally means a “dark blue flower” but for us, anthocyanins are pigments (one of the pigments) that make our fruits and vegetables blue, purple, and red. They are also powerful phytochemicals that “have demonstrated ability to protect against a myriad of human diseases . . . .” [PMC]

Anthocyanins also increase the amount of adiponectin coursing through your bloodstream.

Editor’s Note: Choose organic. I don’t care what reason you have to choose organic foods, from the simple fact that organic farming is sustainable farming to your desire not to poison your family with pesticides, foods raised organically just have more nutrition in them.

A study from the USDA’s own Genetic Improvement of Fruit and Vegetable Laboratory discovered that organic blueberries contained 50% more anthocyanins and 67% more phenolics than conventionally grown blueberries. [Ref.]

In case you don’t know what phelolics are, here’s Dr Ray Sahelian to tell you:

Phenolic acids are plant metabolites widely spread throughout the plant kingdom. Recent interest in phenolic acids stems from their potential protective role, through ingestion of fruits and vegetables, against oxidative damage diseases (coronary heart disease, stroke, and cancers). Phenolic compounds are essential for the growth and reproduction of plants, and are produced as a response for defending injured plants against pathogens. The importance of antioxidant activities of phenolic compounds and their possible usage in processed foods as a natural antioxidant have reached a new high in recent years. [Ref.]

Here is a list of fruits and vegetables containing anthocyanins:

Black raspberries contain the most anthocyanins, with blueberries coming in a close second. But you’ll never guess number three.

Red Cabbage comes in third when we’re talking anthocyanins. Every salad you make should have some red cabbage in it. If you make our very tasty coleslaw, (I.Link)make sure you use a head of red cabbage.

And you should know that fresh fruit have a higher anthocyanin count than frozen (the longer frozen the more the amount drops) or dehydrated.

Piper betle is an Ayurvedic shrub with over a thousand years of use in India. It supports respiratory and digestive health, and  also regulates blood sugar.

Dolichos biflorus comes from a seed and has been used as a home remedy for urinary tract infections. It also benefits lipid (fat) levels in our blood.

This combination inhibits fat accumulation and potentiates its breakdown, and sure enough, adiponectin has a lot to do with all this.

Adiponectin tells you you’re full, and ghrelin tells you you’re hungry. So you can see how this supplement can help people to lose weight. Just don’t fall for some wild sales pitch about how you can lose weight eating your favorite foods and doing nothing; not when you can find it at Swanson Vitamins, and never forget that the more you do, the better it works.

And here is a surprise: many of you have probably read about Ginkgo Biloba, something touted for boosting mental clarity, memory and protecting against cancer. We’ve published somewhere on this site that it is also a blood thinner, thus protecting us from cardiovascular problems. But researchers in Korea decided to check even further into what it could do for the heart, and they took a bunch of fat rats with metabolic syndrome (insulin-resistant) and fed them ginkgo and checked for the usual things (cell death & injuries to the arteries) but found something quite significant. The rats’ levels of adiponectin had been significantly boosted. So now, we have one supplement that is good for both your brain and your heart and can help you lose a little weight. [Clean Fat Out of Your Arteries with This Herb]

So, there you have it.  Three wonderful (pretty easy) ways to increase your fat burning, stop the inflammation, and make your body feel full faster while protecting your heart.

But just in case, I’m going to leave you with an advertisement for Flexinol (formerly Cardia-7 — click to read about it), because I do believe that everyone over fifty should be taking Flexinol daily to stop inflammation and keep those pipes clean. Flexinol is purified monounsaturated fatty acid on steroids. There is nothing like it, anywhere. And studies have shown that Flexinol, while cutting your C-Reactive Protein in half, turns on fat burning metabolism while increasing expression of adiponectin [Ref.] (although the study was done on mice). Visit Simply the Best if you’d like to try it.

Flexinol made my favorites list. I don’t go a day without it.

The Pima Indians (I.Link)– A population with little adiponectin.